The ideas of the European Enlightenment gave strong impulses to the female education.

Educated women became important figures at that time finding their places in the cultures of knowledge as well as in the knowledge transfer. One of the main aims of the exhibition is to overcome the androcentric perspective toward the transfer of knowledge and to focus the attention to the contribution of Black sea region’s women to this process revealing the innovative moments in this contributions. The various cultural and religious traditions in the region, the political dynamics, the national building process, the different ways of cultural communication intersected in this process. An important role played the international discussions about the higher female education which influenced also the local politics.

During the state power encouraged first of all the higher male education, female schools were often found also by female societies and organization and the access of women to universities was a result of the long years organizational efforts. 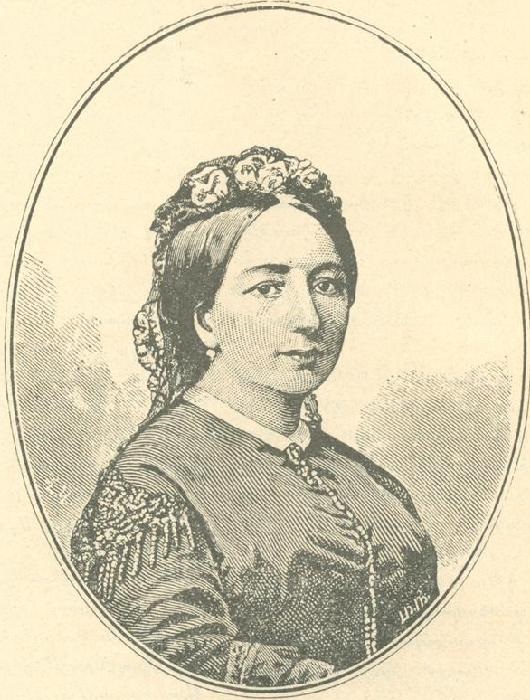 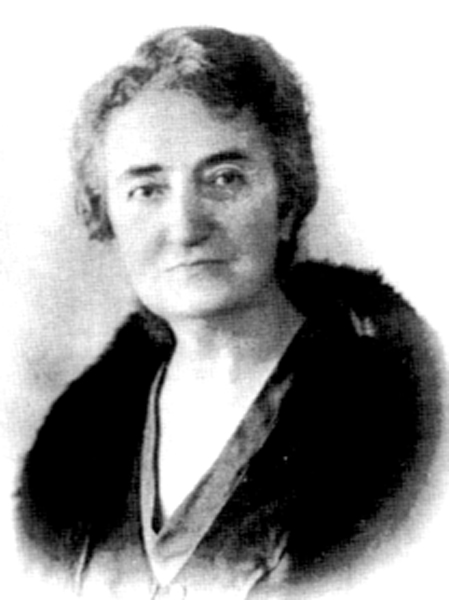 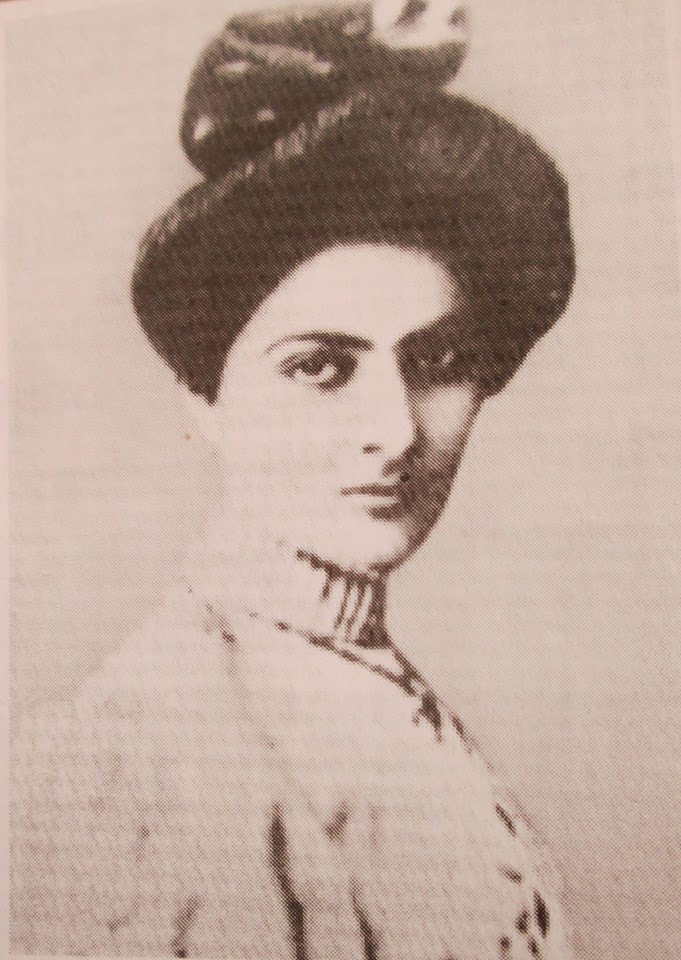 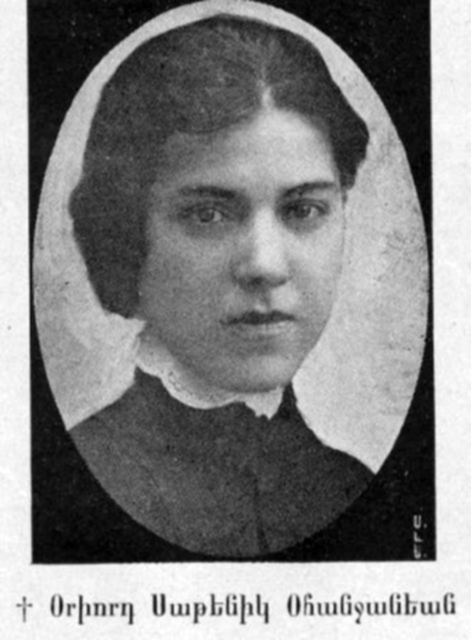