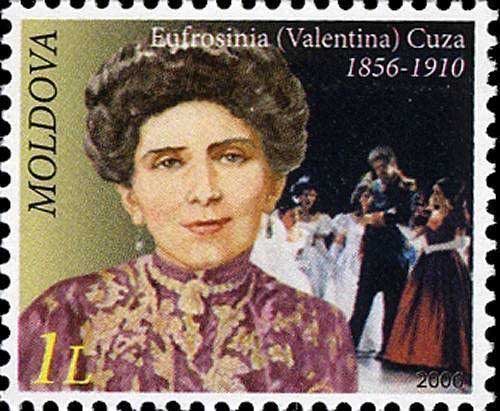 Efrosinia Cuza debuted on February 23, 1894, at the stage of Mariinskii Theater in Sankt Petersburg, playing Valentina’s role in “Hughenotii”. Another success was the participation at the Panaev Theater in St. Petersburg in the opera “Aida”. After this debut she was admitted to the operatic band of Imperial Theaters. She sang in the works “Judith”, “Sevilla”, “Nibelungen”, “Tannhauser”, “Tristan and Isolda”, “Queen of spades”, “Evghenii Oneghin”, “Iolanda”, etc.

She was also an excellent singer of Russian romances.

The talent of the singer was highly appreciated by the composer N. Rimskii-Korsakov and the painter A. Golovin, who painted several portraits. 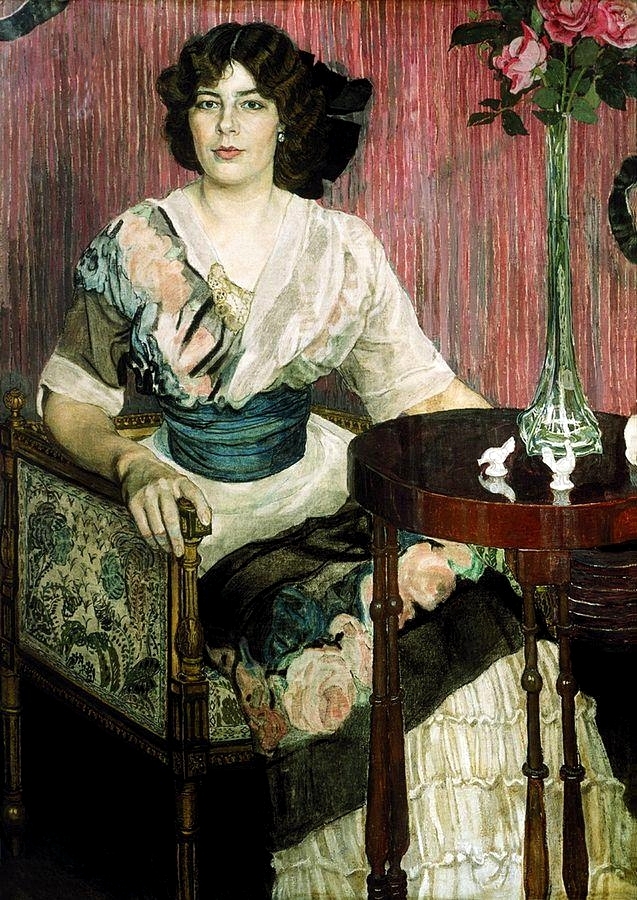