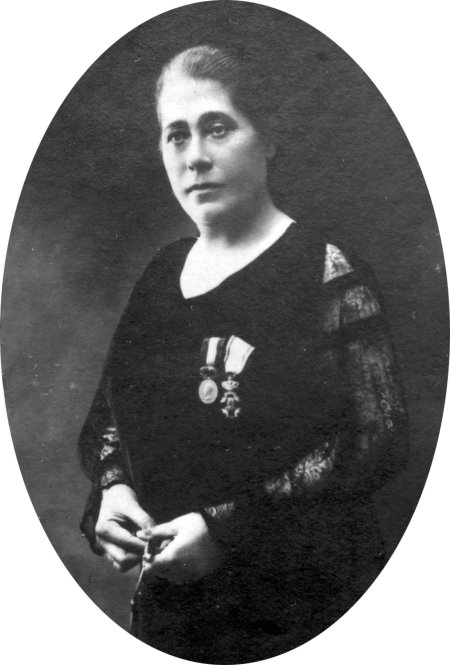 Since 1912 she has been working in the Romanian Cultural League in Iasi. With the help of members of the Cultural League, she began to work in the pedagogical system, where she selected talented children from the Nisporeni region and led them to the gymnasium schools in Iasi.

Also in 1912, Elena Alistar published several articles in “Moldovan Word”, in which she unmasked the colonial policy of the Tsarist Russia in Bessarabia, and showed that because of the Tsarist regime more than 90% of Moldovans in Bessarabia had become illiterate.

Elena Alistar, on the other hand, actively participated in the fight against contagious diseases and worked at the Costiujeni hospital.

On August 16, 1916, she was mobilized as a military doctor. But on October 28, 1916 she returns to Chisinau and is engaged in the Costiujeni hospital. Forms the Women’s Cultural League in Bessarabia. This association has delegated her as a deputy in the Country Counsel. The mandate was validated from November 21, 1917 to November 27, 1918.

On December 1, 1918, Elena Alistar was appointed director of the Eparchial School of Girls in Chisinau, where she worked until 1938. Here she showed the most positive features of her personal pedagogical thoughts.

On October 13, 1918, she signed with Elena Zaharov “A letter of Bessarabian women”, in which she asked the question of the participation of women in schools, educational, patriotic and social activity.

In 1927 she founded a The Group of Romanian Women in Bessarabia. She has participated in the activity of the Romanian Orthodox Society of Romanian Women, which operates under the patronage of Mrs. Alexandrina Cantacuzino.

She was decorated with the Order of Ferdinand I; Sanitary Merit grade II for taking control on cholera (1913); Manhood and Faith Order (1913), Labor Reward grade I (1922).