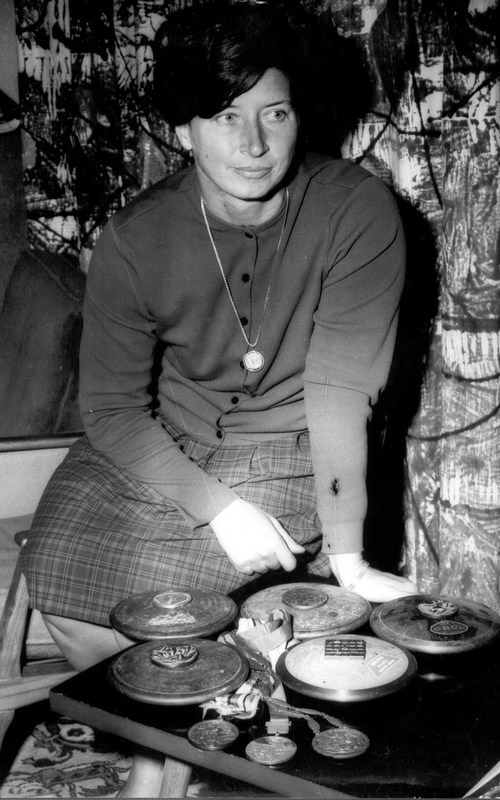 She was born in Chisinau on April 25, 1932. At the age of 16, she began to deal with sports, namely throwing the disc. In 1952 she participates in her first Olympics – the one in Helsinki. Neither at this Olympics nor at Melbourne (1956) she was able to occupy prizes. It was the same until 1960 where at the Rome Olympiad she was decorated with the bronze medal, which she also received at the Tokyo Olympics (1964). In 1968, the Romanian Athletics Federation considered that the athlete was already too old. But the results obtained maintain her in the Olympic team and at the Mehico Olympics (even if she had a hand trauma) she becomes Olympic Champion, setting an Olympic record. The last Olympics she attended was the 1972 in Miunhen.

In this way, Lia Manoliu became the first athlete to participate in six consecutive Olympics, her name being passed to the Guinness Book as the oldest sportsman who won an Olympic gold medal.

Since 1990, Lia Manoliu becomes president of the Romanian Olympic Committee, and between 1992-1996 she is a senator in the Romanian Parliament.

She died on January 9, 1998, in honor of her being named one of the places of Bucharest.