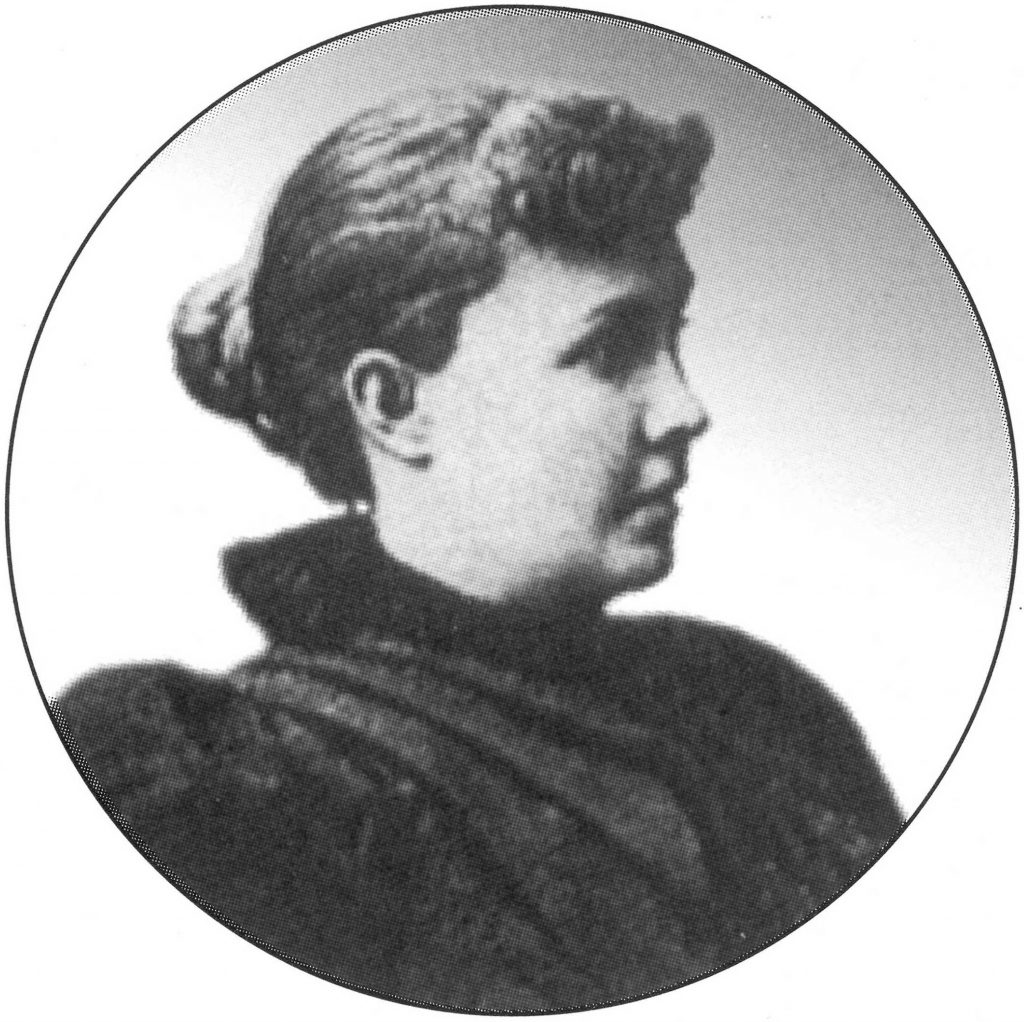 Princess Natalia Dadiani was born in a landowner’s family on the sides of Tighina.

She studied at the Girls’ Private Gymnasium “B. Narodostavskaia “. Immediately after graduating from the gymnasium, she was invited to stay and take hours of geography. The title of the principy was obtained when she married a representative of the Georgian noble family Dadiani.

She has entered history because of the courage to promote women’s right to education, which has allowed them to gain more independence and have contributed to improving the quality of their lives. By her financial contribution, in 1900, the building of the Gymnasium of Girls No.2 was built, which she led to the end of her life. The building project was signed by architect Alenxandru Bernadazzi. The basis for the decision to create and maintain a school institution had two reasons: first of all, the tradition of time of people that contributed to the prosperity of society through donations and investments, and in the second, the tragedy of the principy’s family – the premature death of the only son Boris – and the affective need to do something for other children. The institution operated until 1945. Today, in the rooms of the former gymnasium there is the National Museum of Fine Arts.