During the Bulgarian Revival, translation was evolving rapidly. In its field, 10.9% of the booksellers, or 449 people, translated school, artistic and scholarly literature from Russian, Greek, French, Old Slavonic and Turkish. In the same period, the first 10 female translators with secondary education appeared – Elena Muteva, Stanka Nikolitsa and others. As teachers, they worked translating teaching materials, novels, and articles from Russian, French, Czech, Serbian, and English, which are on the pages of the periodical.

Since 1878, the translation of books became a means by which many housewives could come out of the private space, receiving money after widowing, divorcing or lost their jobs. In translation they had a professional career among the male colleagues and stimulated their own personal creativity. Women translators were among the most active feminists who transferred the ideas of the world women’s movement accessible in Bulgarian context. Through their work they became pioneers of the modern Bulgarian culture.

Women engaged in translations after the Liberation were born between the 1830s and the 1920s. The most active were cohorts born in the 1880s-1890s (54.9%) who were graduates of girls’ schools and universities. They were the most productive and experienced translators in two or three languages. The second place occupied those born in the 1860s-1870s and in the 1910-1920s (18.3%). The first generation consisted of girls graduates of the Russian or Bulgarian high schools and universities, who became teachers, founders of the women’s movement and press. 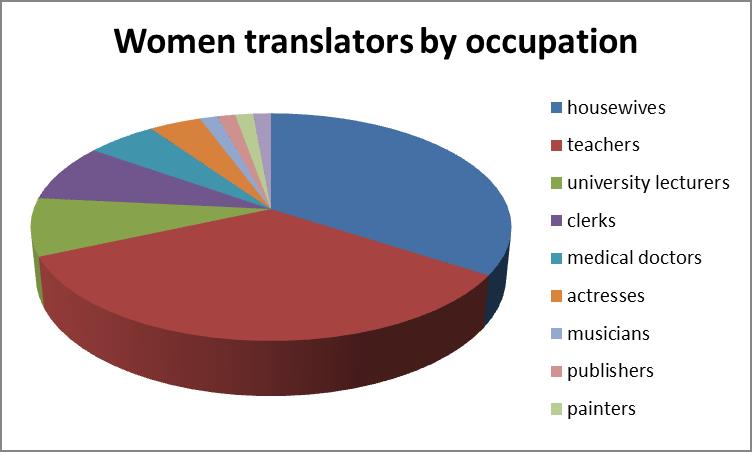 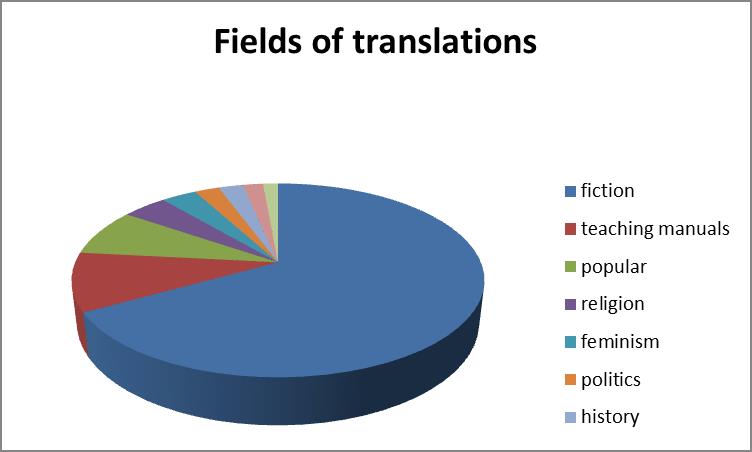 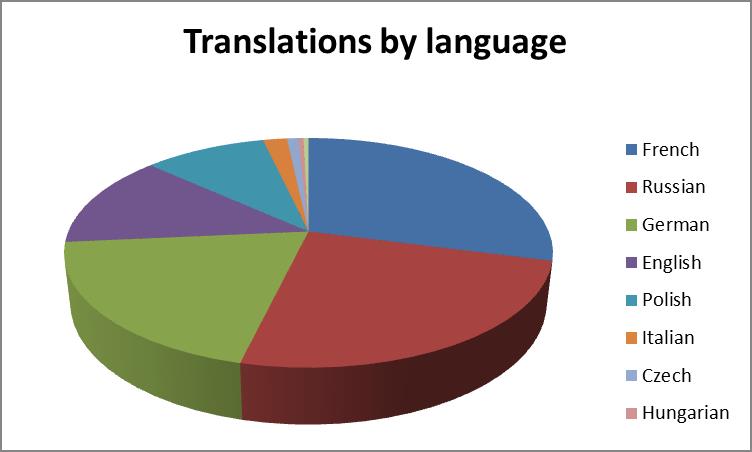