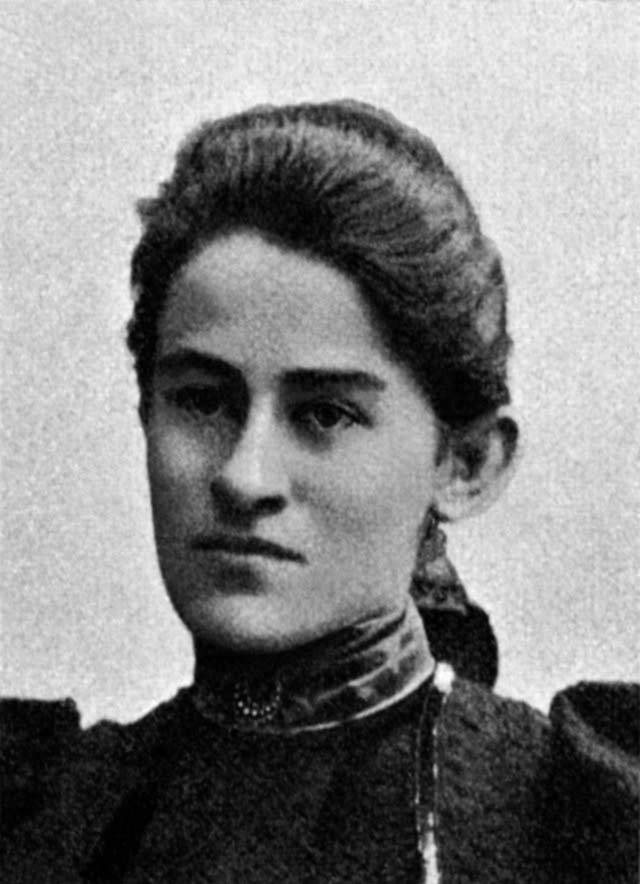 She was born in a rich family of jews in Bessarabia. From 1892 she went to Switzerland where she studied at the Faculty of Philosophy at the University of Berne, in 1895 successfully supported the doctoral thesis on comparative analysis of the philosophical writings of Herder and Kant. The second dissertation was written for three years on The Concept of Interior Forms in Aesthetics. In 1898 she was accepted as a private associate professor at the University of Bern, being helped by her scientific coordinator Ludwig Stein, becoming the first woman in Switzerland and Europe professor of philosophy. In 1906 she was awarded the title of professor, and from 1909 she was an extraordinary professor at the same university. She taught the Aesthetics and History of Philosophy at the University of Bern until 1943.

She has written over 10 monographs, as well as a series of articles.

At the University of Bern the ANNA scientific program was organized in the memory of her, and was also named a street.